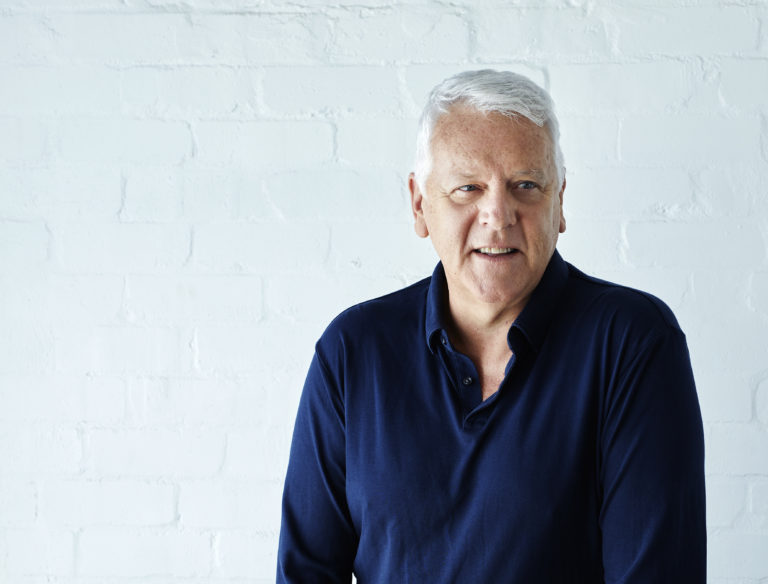 He was awarded an Honorary Doctorate from the University of Melbourne and an Order of Australia AO for his services to Music in 2015.

National Opera in Canberra
will produce exceptional, exciting performance programs to diverse audiences, focusing on
industry and business partnerships, and the transformative power of the opera artform.

Our Key Goals For The Next Four Years

Our Artistic Program will comprise of exceptional productions, programs and events featuring local and world-class performers in a variety of creative formats.

Our Artistic Program will provide opportunities for participation, development and advancement for emerging, local performers through classes, online resources and audition opportunities.

Our Company will increase our reach through creative and collaborative marketing campaigns and targeted diverse audience development strategies.

Our Company will explore and pursue a variety of revenue and funding opportunities, including government funding, philanthropic donors, sponsorship, patron ticketing, shared resources and business partnerships.

Our Company will assess our policies, procedures and processes annually to ensure they incorporate best practice arts management principles, prioritise the safety of our artists and audiences, and include reflection on recent outcomes and new opportunities or risks. 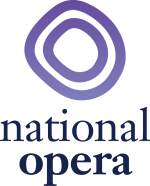 Our logo has been designed to represent both our national and local interests for National Opera.

We acknowledge and recognise the First Peoples of Australia and in particular the land on which we operate, that of the Ngunnuawal People.

The name Canberra comes from an Aboriginal word Kamberra meaning meeting place.
Therefore our logo brings together these concepts as well as balancing our intent to contribute to enhancing the reputation of Canberra as the national capital of Australia.