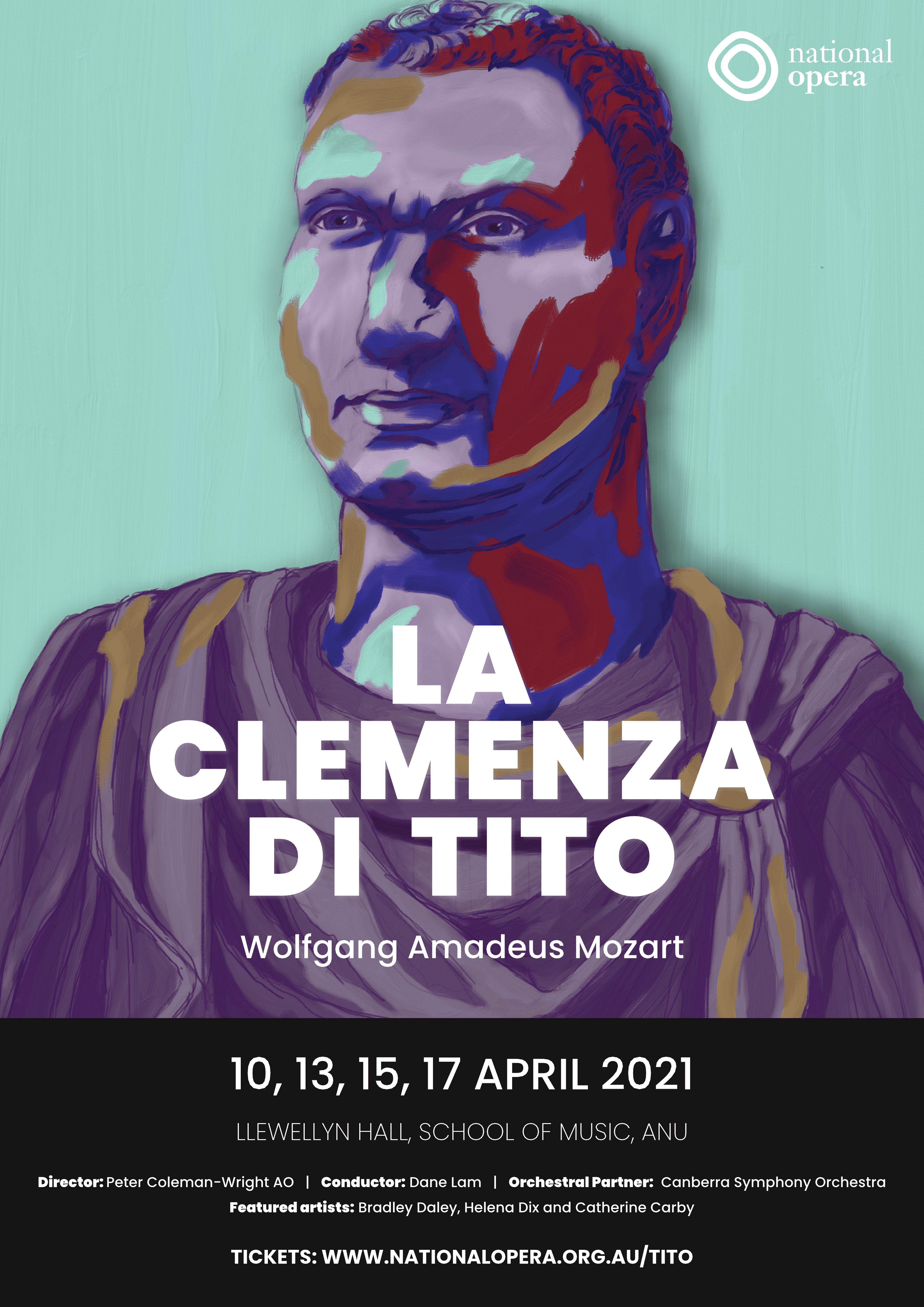 a classic struggle for a throne.…

One of Mozart’s last operas, La clemenza di Tito (The clemency of Titus), is a story of friendship and forgiveness triumphing over jealousy and violence.

The new emperor of Rome, Tito, is much loved by the Roman people, with the exception of Vitellia the daughter of the previous Emperor. When her attempts to return to her rightful place on the throne through marriage are unsuccessful, Vitellia plots Tito’s assassination and enlists the help of her young admirer, Sesto. Sesto is close friends with Tito, but will do anything to gain the affections of Vitellia, so agrees to her plans. He sets fire to the Capitol, intending to trap Tito inside and kill him.
The plot fails but Sesto is wracked with guilt. He admits his guilt to Tito and faces execution. Vitellia rushes to Tito to admit her part in the plan to help save Sesto. Tito forgives them both and the Roman people rejoice in their compassionate and merciful
Emperor. 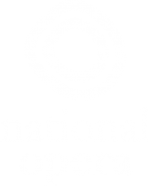